One of a Kind Experiential Safari Activities in Queen Elizabeth Park

Experiential Safari Activities in Queen Elizabeth Park, the Park one of Uganda’s great parks. Visitors and Tourists come here to see the 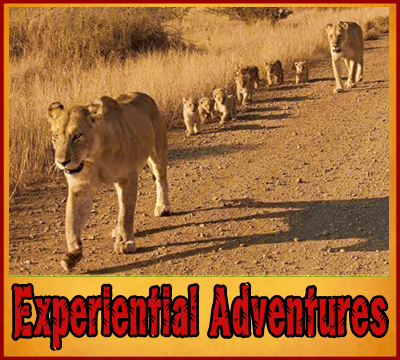 Kazinga Channel with its abundant wildlife, partake in game Drives, but miss the  Experiential Safari Activities in the Park, the one of a kind experiences that are not part of most safaris in Uganda the Pearl of Africa.

Experiential Activities such as the Lion Tracking Research Project with the Uganda Carnivore Research Project along the Kasenyi Plains in the northern sector of the Park, or the Banded Mongoose Research project on the Mweya Peninsula.

There are also two more experiential activities such as Hippo Census that takes place every two years and the Bird Counting in the park where there are well over 620 species of birds. When these two activities are ongoing, we will list them in detail. Presently they are seasonal, or per an announcement but not a daily occurrence.

We even go beyond what Uganda Wildlife Authority lists as experiential Activities and add our own list which includes  Chimpanzee Trekking in the Kyambura Gorge and hiking in and through Maramagambo Forest.

The Banded Mongoose Tracking Research Project is one of those little known about activities in the park, however taking the hike along the scenic Mweya Peninsula as a stand-alone is well worth it, add on top of that the M

This is definitely an off the beaten track experiential activity that most find enjoyable as they watch the Band of Mongoose Brothers and Sisters banter about.

This has to scheduled in advance by us for you.

Each morning or late afternoon you can take part in a Lion Tracking Research Experience in Queen Elizabeth Park, these tracking times last between two to three hours and are done twice a day and tracks lions who have radio-collars attached to them. You will be with researchers and learn the habits of the Lions in Queen Elizabeth Park.

This Lion Tracking Experience is limited to just a few visitors and one must be booked ahead of time in order to take part in this unique lion tracking.

Besides Lions. since this is handled by the Uganda Carnivore Project other predators are also tracked such as Leopards and you will see other animals, both herbivores and carnivores such as smaller cats, hyenas and more.

Contact us to let us know if you like to include this most unusual Lion Tracking Experience in Queen Elizabeth Park during your safari. This is a different experience since you are going out with researchers, not just a normal game drive. There is limited space and it must be booked well in advance by us.

There are 10 species of primates found in Queen Elizabeth Park – the most popular one is the Chimpanzee which is found in the gash in the Savannah – the Kyambura Gorge which has been called “the lost valley” by BBC in a documentary and is commonly referred to “the Valley of the Apes.”

Kyambura Gorge n a Chimpanzee Trek is one of the fascinating areas in Queen Elizabeth Park to see, as you the descent into the valley you will be simply amazed.

In the Gorge, you cross Rivers, meander through the thick forest in search of chimpanzees and spot other wildlife, primates and birds as you do so.

Though The Gorge is not the best Chimpanzee Trekking Destination in Uganda (about 70% chance of seeing them), it is the scenery found in this underground forest, the river of the blind, all giving you a feeling like you are in another world. Hikes can also be done here as well as birding.

For Better Chimpanzee Trekking there is nearby Kalinzu Forest. 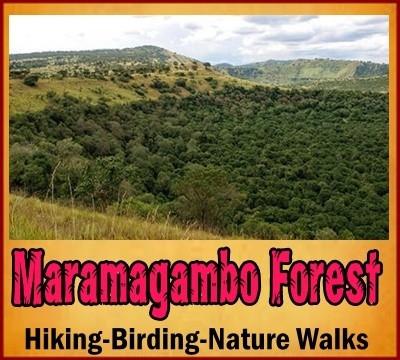 This Ironwood forest – plus fruit trees is a place alive with primates, including chimpanzees, baboons, and several monkey species, the forest is also alive with many birds including the rare Forest Flycatcher, White-naped Pigeon, and the striking Rwenzori Turaco.

One can also visit the ‘cormorant house’, a large tree that has been turned white by the birds that roost here at night.

Maramagambo is a favorite with birders but also with hikers that take the Bat Cave Trail leading them to a Bat Cave viewing area with its resident pythons who gorge themselves on bats.

The viewing area was constructed by the American Center for Disease Control and it is designed for your protection. 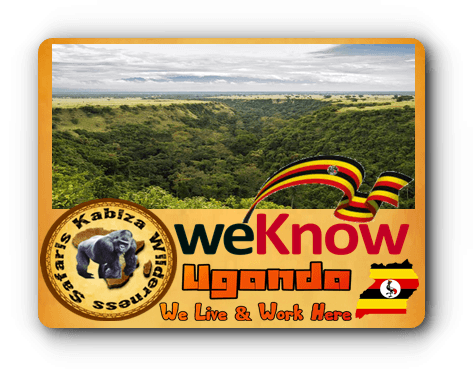 Experiential Safari Activities in the Park – Our Take:

African Travelers in the 21st Century are looking beyond canned tours but for experiences that are beyond the everyday norm of safari tours. Some of the Experiential Safari Activities in Queen Elizabeth Park meet their criteria.

As a leading Experiential Safari Tour Company in Uganda, we are always on the lookout for those special add-ons to a Safari for our clients.

The Lion Tracking Research Project has received high accolades from our clients and so has the Banded Mongoose Project.

For Experiential Lodging, we recommend the upmarket and intimate Kasenyi Safari Camp, more than a place to rest your head, but an experience in the African Wilderness.

Let us know which Experiential Safari Activity you like to include in your Safari with us.  There are other research projects such as the hippo count, and bird census, but do not take place on a daily basis making it harder to schedule into an itinerary.

Contact us about Experiential Safari Activities in Queen Elizabeth Park 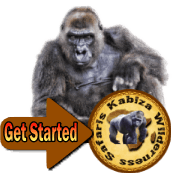