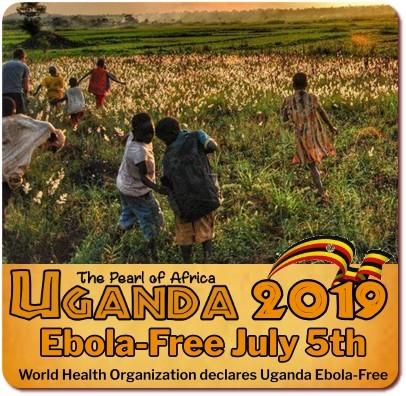 Ebola in Uganda-The Crisis that began on June 9th, 2019, is officially over according to the World Health Organization and the Ugandan Ministry of Health.

In Uganda, there were a total of three confirmed cases of Ebola Virus Disease. All three had recently traveled to the DRC, and all succumbed to the disease. In response, 108 of their relatives and contacts were registered for follow-up. Since the outbreak was declared, 980 people at high risk of Ebola have been vaccinated. There currently are no new confirmed cases of Ebola in Uganda.

Ebola in Uganda – July 5, 2019 – Today Uganda was declared Ebola-free officially by both the World Health Organization and the Ugandan Ministry of Health in a joint statement signed by Health minister Ruth Aceng and World Health Organisation country representative Dr. Yonas Tegen Woldemariam, there is no new Ebola case in the Kasese area or any other part of Uganda.

The statement also says no new people are being monitored.  Those that were were given a clean bill of health and returned to their homes.

Ebola in Uganda-The Reality for Travelers – Uganda is Ebola Free

The Ugandan Ministry of Health has been on high alert since the outbreak in the eastern DRC, where more 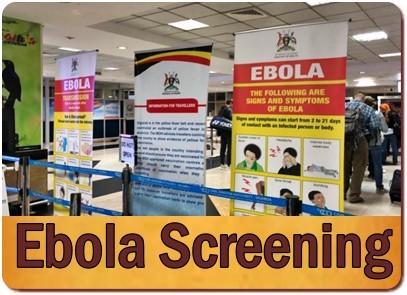 than 2,000 cases of the highly contagious virus have been recorded, two-thirds of which have been fatal.

If any country is prepared to deal with Ebola, it is Uganda (How Uganda stopped Previous Outbreaks). Uganda has repeatedly demonstrated that its response Teams are top-notch, and during instances of some hemorrhaging Fever, the death rate has been dramatically reduced, and the outbreak contained.

One also remembers an outbreak of Ebola near Kabale in Southwest Uganda in 2012 when the Ugandan Ministry of Health Teams went into Action and held and stopped the epidemic in its tracks in two weeks. 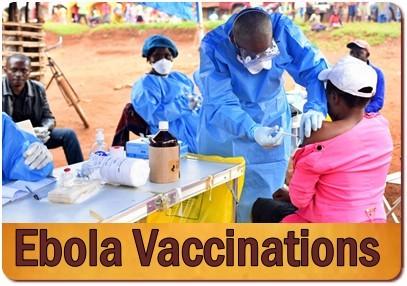 Uganda is not the Democratic Republic of Congo. The Ugandan public is aware of how Ebola is spread. Uganda is not beset by the superstitious mindset that has aided the spread of Ebola in DR Congo. Uganda’s Minister of Health Dr. Jane Ruth Aceng and her Ebola Team have long prepared for Ebola entering Uganda from DR Congo.  All Team Members have been immunized with the experimental Ebola Vaccine that has been proven to work in 97% of cases.

Ebola Response Teams are in 22 Districts of Uganda and even though Uganda is Ebola-Free in July of 2019. 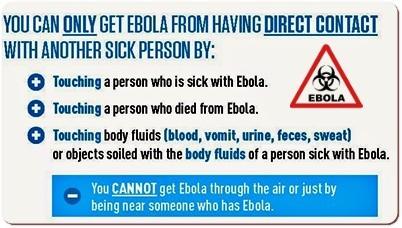 Statement from the American Embassy in Kampala

Update on the Response to the Ebola Outbreak in the Democratic Republic of Congo (DRC).

Uganda maintains enhanced surveillance and has response systems in place to deal comprehensively with Ebola. The airports and border posts are conducting relevant entry screening. The National Task Force has been activated, and rapid response teams have traveled to districts closest to the affected provinces in DRC. Key activities include public health risk mapping to assess movement patterns, enhanced surveillance, screening, and hand washing at points of entry in high-risk districts, alerting other communities about the need for enhanced monitoring, and assessing preparedness in high-risk areas.

Why do the US and the World Health Organization and others have the Confidence that Uganda can deal with Ebola if it rears its ugly head again in Uganda?

The Ugandan Ebola Health Workers have experience with Ebola Outbreaks. Over the last 20 Years, Uganda has dealt 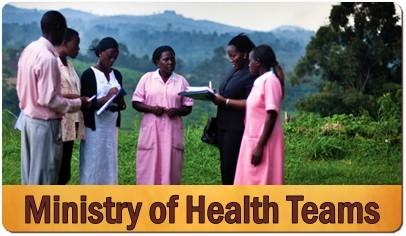 with the scourge of Ebola four times. In 2000, 2007, 2011 and 2012. Uganda has in-place disease surveillance and response strategy. It has a network of laboratories, and it has developed an in-place policy for social mobilization.
Why is Uganda different from other African Nations?  It is Uganda’s experience in dealing with Ebola and other hemorrhagic diseases. This is absent from the current reporting by both the Western and local media.
Critical to Uganda’s past successes was a cadre of trained health workers who have expertise in managing infectious diseases. This workforce was developed over20 years and has been regularly reinforced with training that prepares them to identify infectious diseases, manage and control cases, and mobilize communities. 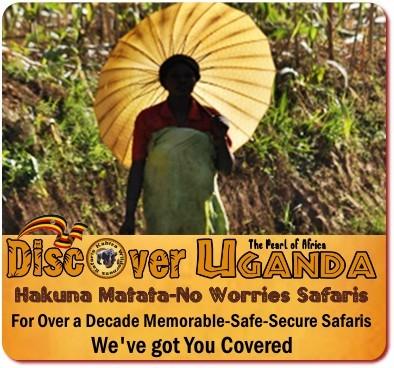 When a problem such as as-as Ebola occurs in the region, we post it on our website. This is not a common practice, we usually do so  way ahead of the Uganda Tourism Board or the Ministry of Tourism, the reason is simple, unlike the Meda whose reporter may write from distant Capetown or Cairo, we live in Uganda, we have families that we are concerned about, we work here and part of our work beyond guiding clients to incredible Primate and Wildlife Encounters is protect and ensure their wellbeing while our guests in the Pearl of Africa.

On June 13th, we were gladdened by the update from the Ministry of Health that Ebola has been contained.

If there any updates about Ebola we will post it here our Website on this page where we try to bring the reality on the ground instead of just perceptions by the media.

Posted under Health Advice,Kabiza Wilderness Safaris,Things to Avoid and tagged with Ebola
Comments Off on Ebola in Uganda-the Latest Updates for Travelers